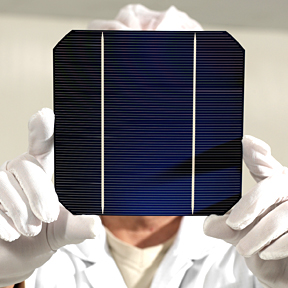 Back to Step 16: Save money with solar

What is the difference between solar PV and solar thermal?

Photovoltaic technology turns the free energy of the sun into electricity. At the moment, it’s mainly found on rooftops where it powers individual buildings.

This form of energy has really taken off – solar PV now generates electricity on more than 1.36 million buildings around Australia.[1] 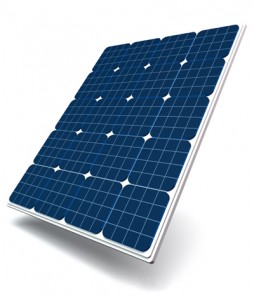 You can use the solar energy that you generate within your own business. This can help to reduce your usage of ‘peak period’ grid electricity.

You can also sell your excess solar energy back to the grid and receive an ‘export price’. These ‘export price’ offers are usually available through your electricity retailer.

Owners at the Mount Barker Bakery enlisted the help of Albany Solar to overhaul their energy set up. The bakery’s average electricity bill was $2,500 per month. The first phase was to install LED lighting and replace a 120L electric storage hot water system with two Chromagen Midea 280L heat pumps. These changes resulted in a 20% reduction in their overall energy use.

The second phase involved installing a 51kW solar system on their rooftop. This resulted in a further saving of 25% over the year.

Due to the reduced amount of grid power needed the owners were then able to renegotiate a better energy tariff. This renegotiation was the third phase of their overhaul and saved them an impressive 25%.

The cost savings have been significant giving them a good return on investment and a payback of under three years. When compared to the previous year, before the energy overhaul, in the month of December (the busiest period) the energy saving was a huge 70%.

“our energy costs were getting out of control, we had to do something, ” said Michael Dunbrell, the owner. “It was a large investment for us to make but after comparing our electricity bill over a one year period we can now see the true effect and we are very happy.”[3] 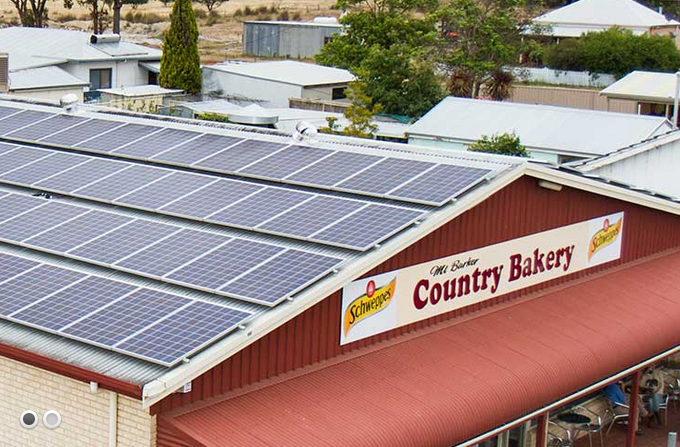 BACK TO STEP 16: SAVE MONEY WITH SOLAR
PREVIOUS TIP
NEXT TIP